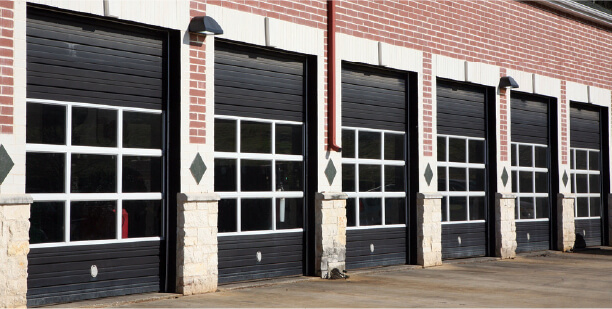 This auto repair facility did not only repairs but also bodywork. They were by far the busiest full-service repair and body shop in the city. The owner had never heard of cost segregation, nor had his CPA. However, the owner’s friend was a real estate investor who had used CSSI® on multiple properties six months earlier. The friend suggested the owner reach out to CSSI® to see if we could defer taxes on the repair facility as we did on the friend’s real estate portfolio. When the final study was released, the owner was elated that his taxes had been reduced by over $50,000.